TIME: 2 and a half hours of leisurely walk

This is a very simple route for the whole family that starts from the village of Tus, one of the highest in the Valley and which receives its name like the rest of the hole and the area, from the homonymous river that rises in the bordering province of Jaén a few kilometers.

We will leave the car in front of the laundry room and in any width that does not bother the neighbors and we will leave following the GR which is very well signposted.

There is shade for a good part of the ascent, especially at the beginning and water in the stream almost all year round for those who want to refill a canteen. As a family outing, there is the possibility of going up some lunch and stopping halfway up in an area where there is a very beautiful waterfall and two large stones that form a small cave that is the delight of the little ones to investigate.

Once at the top, after passing a very rare thorn forest, we will be able to anticipate the lunar landscape of Los Calares and from an original table and stone benches arranged by Nature, see the nearby Pico Argel.

The climb is progressive and very bearable, with no technical difficulties but it is still a climb.

For the most experienced from this point there are many options; continue to Riopar by the GR or make a circle towards Collado del Puerto or Poyo Cotillas and down through Casica or Los Barrancos 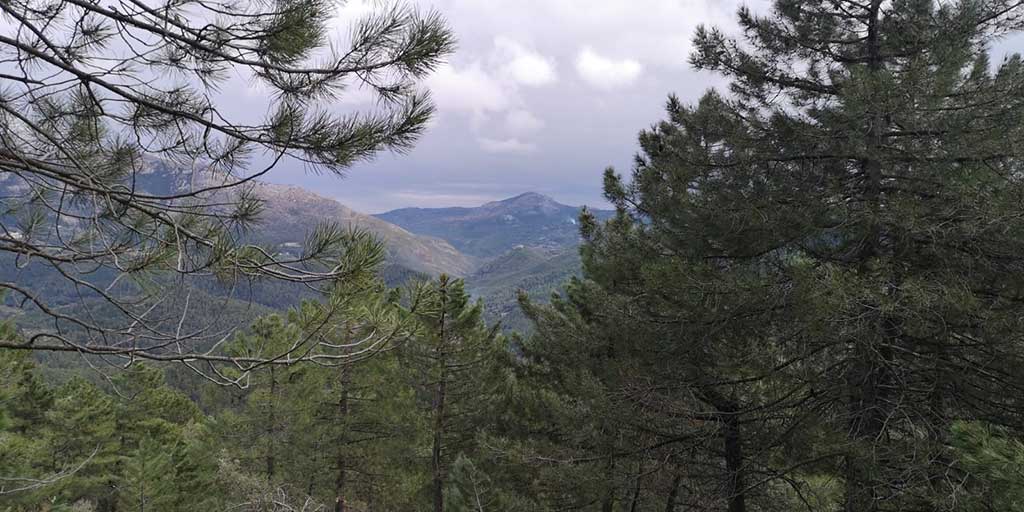 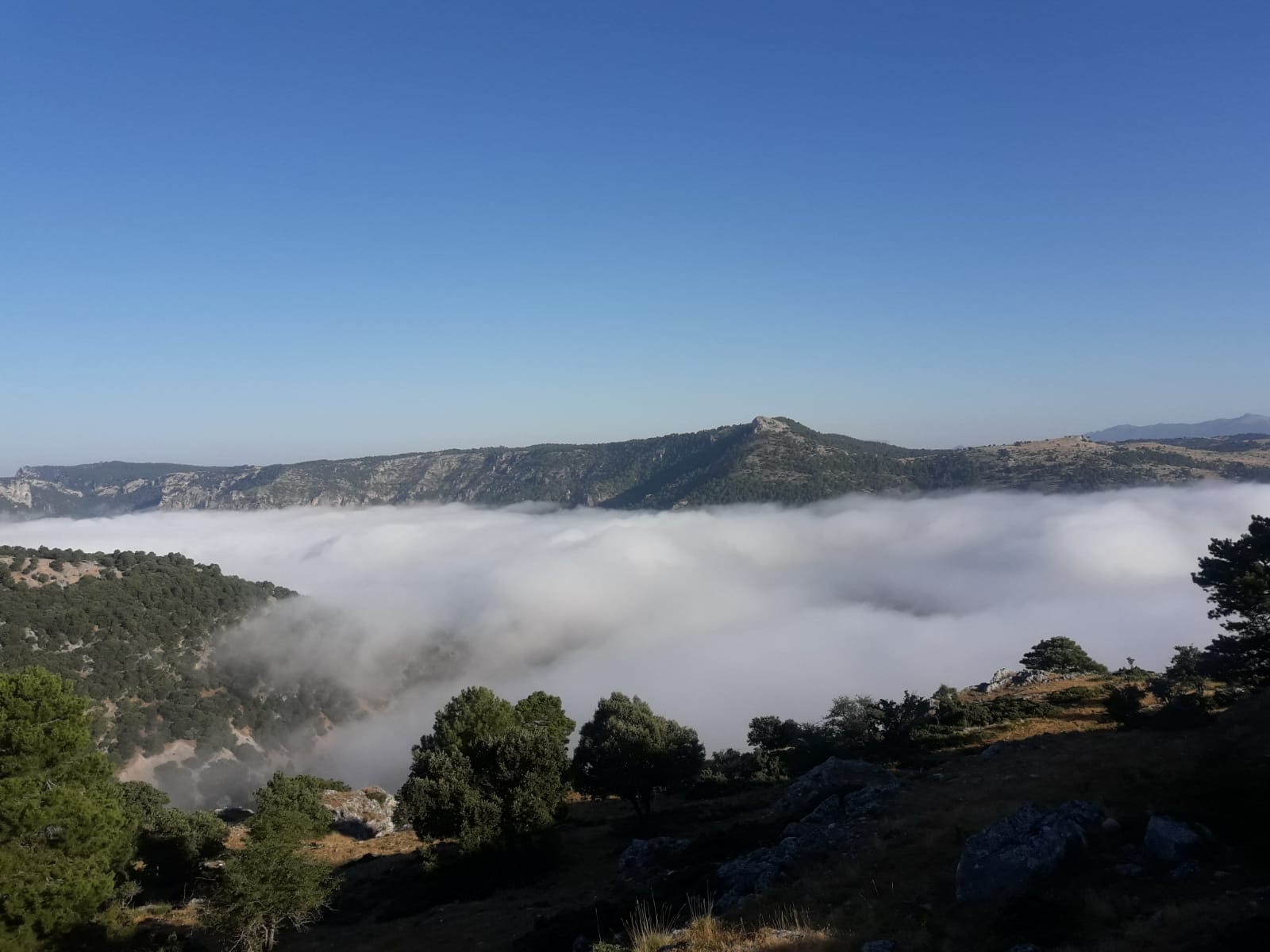 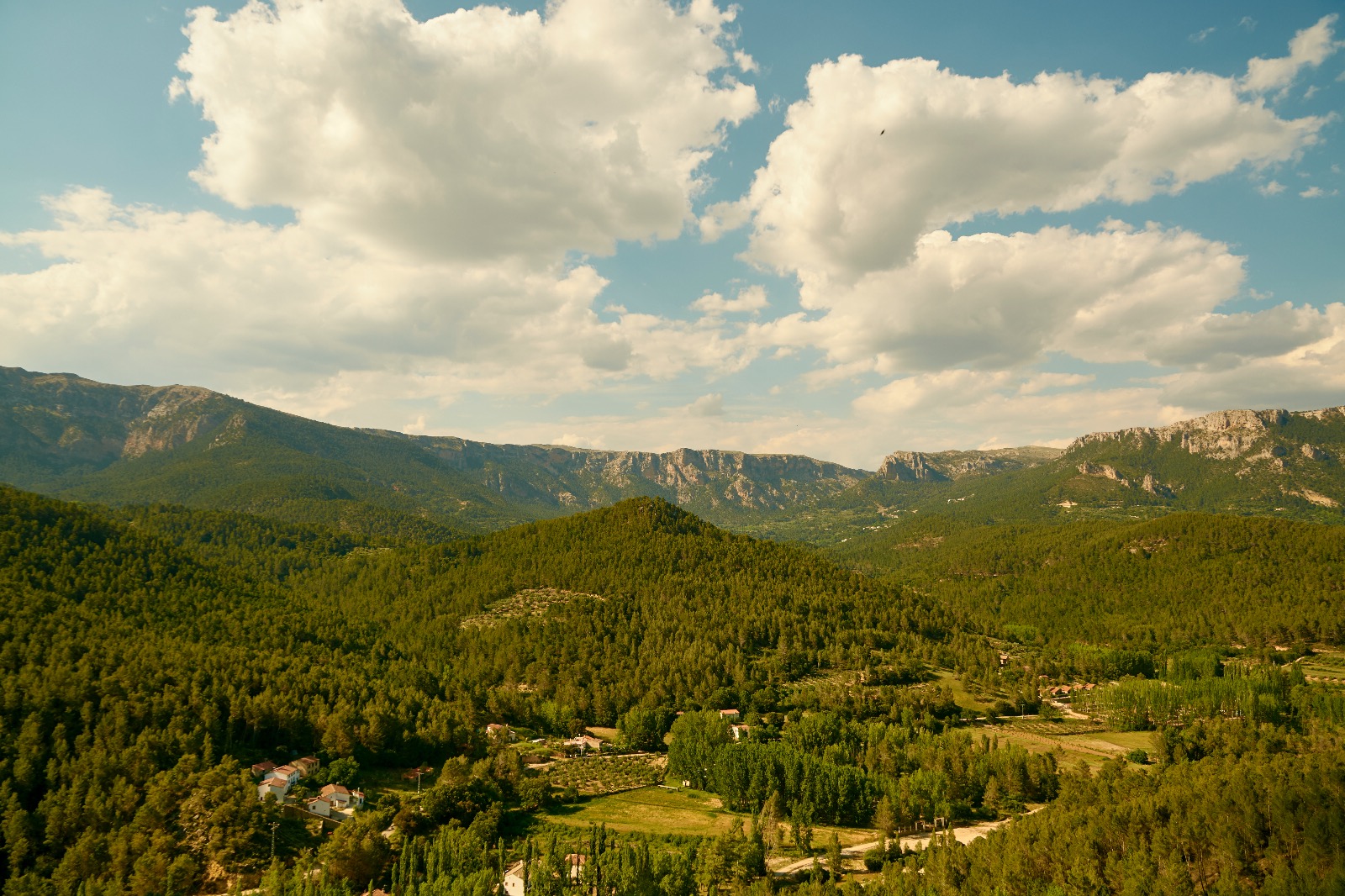 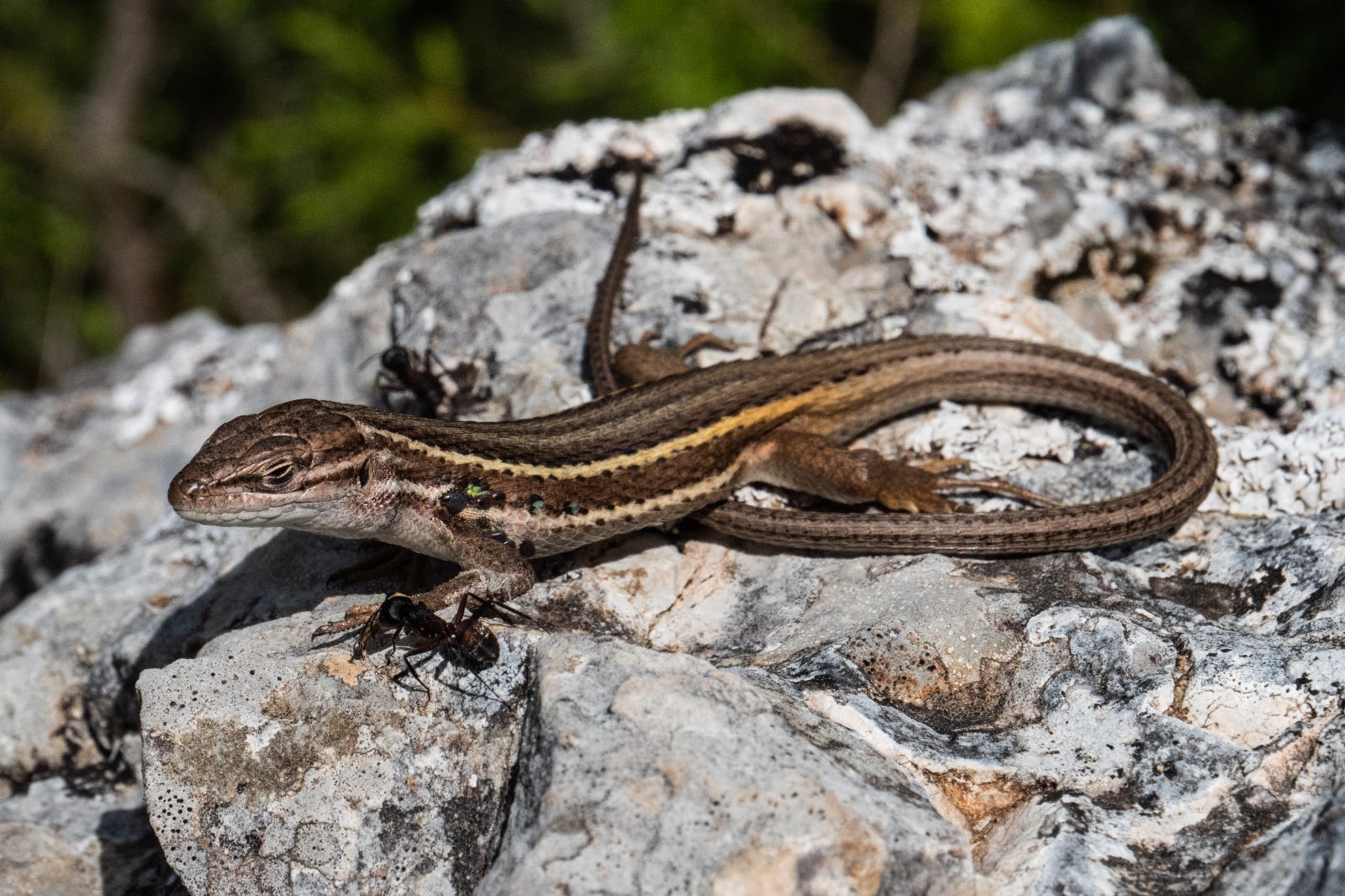